I grew up in the northern Himalayan region of Kashmir.
My grandfather would take his grandkids for walks in his apple orchards, where he would pick apples that had been tasted by a bird and carve off the opposite side to give to us. I once asked, “Why would you not offer the ripe-looking apple untouched by the bird?” I felt he was such a miser that he wanted to sell the ‘good’ apples instead of feed them to his grandkids. This is a story by Khurshid A Guru, MD, Director of robotic surgery at Roswell Park Cancer institute in Buffalo, New York, quoted in the Reader’s Digest, around ‘assumptions.’

Aren’t we all guilty sometimes, of judging others on their spending intention or lack of it?

In the course of my corporate tenure, I worked for a Senior Vice President who possessed sizeable investments and property. What surprised many was his meticulous retention of even the smallest business bills to claim, to the extent of 5 per cent of expenses incurred. The coffee time gossip hush-hushed on his ‘stinginess’ as he also was known to keep the business unit’s budget under strict control, causing much angst to managers who wanted bigger spends for their teams.

I was accustomed to asking him questions and at lunch one day, he spoke to me about lifestyle inflation. He shared that if a family has one car that meets their needs and buys another and another, these are depreciating assets that yield zero return. A family might be able to make do with one car and save the remainder funds to invest in other modes that could add to their savings and bring about tangible returns on investment. This simple wisdom from an experienced Chartered Accountant and Business Head, opened an important page into financial wisdom and mental peace for me.

The current philosophy of most environmental conservationists to ‘Refuse, Reduce, Reuse and Recycle’ could easily envelop other areas of life like financial management, overall health and wellness. Each time I am tempted to go for an extra something that I don’t necessarily need, I am reminded about the SVP’s mantra on lifestyle inflation.

Some of us might recall ‘the little pencil story.’ Mahatma Gandhi’s 13 year old grandson had thrown away a 3-inch pencil, with an expectation of a new one. Instead of giving him a new one, Gandhi subjected the boy to a number questions like what happened to the pencil he had in the morning, how it became small, where had he thrown it and so on. His grandson couldn’t understand why he was making such a fuss over a little pencil! He was then given a flashlight and asked to go out and look for it. Shocked, he spent 2-3 hours searching for the pencil. When he finally found it, Gandhi said, now I want you to sit here and learn two very important lessons.

What a beautiful explanation and how it must have sculpted the thinking of that 13-year old! Our three stories here, talk about these little things that we do every day. How many of us are attentive to the useful things, the food, the books or clothes or even mobile phones and technological devices that we throw away every day because we have such a lot of it or just feel like getting some new! In Gandhi’s view,

“All of this, every time we throw away something and waste something, is violence.”

Coming back to Khurshid’s story where he had asked his grandfather why he would not give him a ripe fruit untouched by a bird, his grandfather told him affectionately: “The bird would only eat an apple that is sweet, so I pick the best for you.”
Love can never be miserly.
The more of it we have, the less it seems, so let us focus on increasing love and parallelly, a heightened mindfulness of our spending.

The Women Financial Advisers Network (WFAN) that aims to serve clients in the fee-only model, follows various meaningful practices around reduce-recycle and also the lean philosophy of ‘time is money.’ It does not deem essential to load a client with pages and pages of financial planning when focused, successful outcomes can be achieved in less. Our Advisers will be enabled to equip their clients to follow best practices all round, in order to lead a ‘rich and balanced’ life. To know more about our membership, please visit The Women Financial Advisers Network website https://www.wfan.in/membership 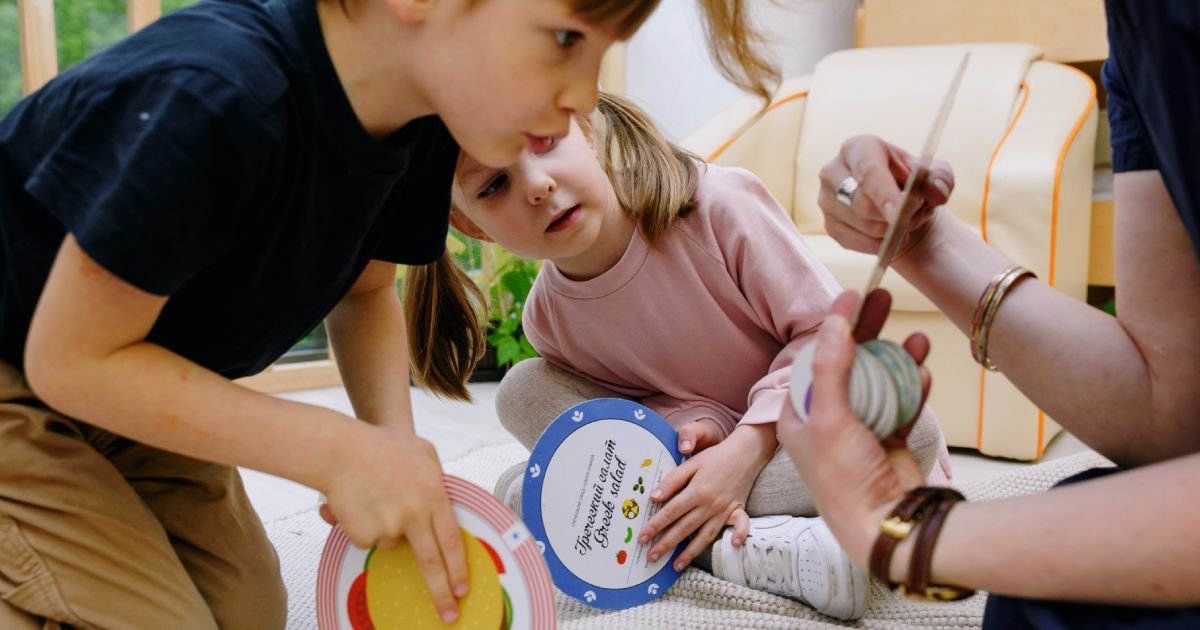