Where children show us the balance 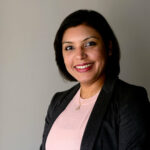 Children ask the most innocent questions that confound us, adults. Yet, if you ask them the same question the answer will surprise you in its relevance and maturity. That is why at WFAN, we decided to turn the tables and ask children what they thought about money.

As expected, not only did they show us multiple perspectives about this dynamic and valuable paper called money, but they also seem to have a deeper understanding of the ethics involved in dealing with money.

Making sense of the madness

It’s the chase for money that makes the world go mad. There is a thought that with money comes power, it can conquer all and at the same time make your life extremely comfortable.

In today’s consumption-driven world, there is too much focus on material comforts and spending on brands that can be seen by others. People are willing to pay Rs 1 lakh for a handbag or Rs 30,000 for a pair of sunglasses because others will see the immortal brand, they are carrying on their mortal self. While it’s all good if you can afford it, the idea that money is merely a tool for consumption is what can be misleading.

Building a balance between using your money to buy things you can own, brands or otherwise, and using it for actions that bring happiness to you and those around you is the message that needs to get passed on to the younger generation.

Surprisingly, though in talking to these children, aged between 5 and 10 years, it was plain to see that the understanding of this balance actually comes naturally. Amidst all of this madness and the ‘stuff’, it’s laudable that the 10-year olds we spoke to, were keen on saving and sharing money just as much as spending it to buy something for themselves.

When you hear them speak, you’ll realise that it’s not just something that they heard an adult say out loud and are repeating, rather it is what they believe to be true.

Then there was that one comment from 10-year-old Reha, “Money is what you need to stand still in life, it’s not your whole life!” It’s perhaps her way of saying that money helps you continue leading life in a manner that you are used to but beyond that life had its own experiences to offer which can’t be substituted simply by having more money.

When the younger 5-year olds were asked about spending Rs 1000, it was all about things they could buy; toys, lollipops, ice creams and cowboy hats! However, at the same time, they did talk about buying the right stuff with it too, food, fruits and so on. This is what was striking; the subconscious balance between good and bad.

Children are intuitive about these things. When the older children were asked this, their sense of balance came in the understanding that all the money can’t only be consumed on buying things immediately for themselves and hence, the option to save or share.

Mostly, all the children, at whatever age they are, understood that money is a means to own things, to transact and that it’s needed for survival. At the same time, young Kimaya and Rahil were quick to point out that too much money can lead to greed. One has to wonder how this understanding of the diabolical nature of money has come so early in life to these incredible children.

As adults, we shouldn’t be surprised to hear both positive and negative perspectives on money from our children. Look around you, you will see the extremes that are there in the world that we occupy. One only needs to contrast the jet setters in an expensive car alongside street beggars to understand that what these kids have pointed out is what they see around them. Money is a boon but also the bane of inequality in our society.

Talking to our children with complete honesty and transparency about finding an equilibrium between these two extreme sides of money is perhaps where one can find rational behaviour in context to our current money lives and their future interactions with money.

The idea behind talking about money with a handful of children was to understand their perspective and how much of it was aligned with reality.

Instead, the children ended up teaching us about how basic money matters are and how viewing money with a sense of balance, ‘… it’s needed but it’s not everything…’ is something they already have.

As parents, our job is that much easier now, all we have to do is make sure that balance doesn’t go awry and they are able to cement it in the years to adulthood. Only with the balanced view of money can we hope to make it valuable in achieving not just our dreams, but also help those for whom its value is really about survival.

← Prev: Is your child too calculative or too giving with money? Next: Three money concepts you can’t afford to skip → 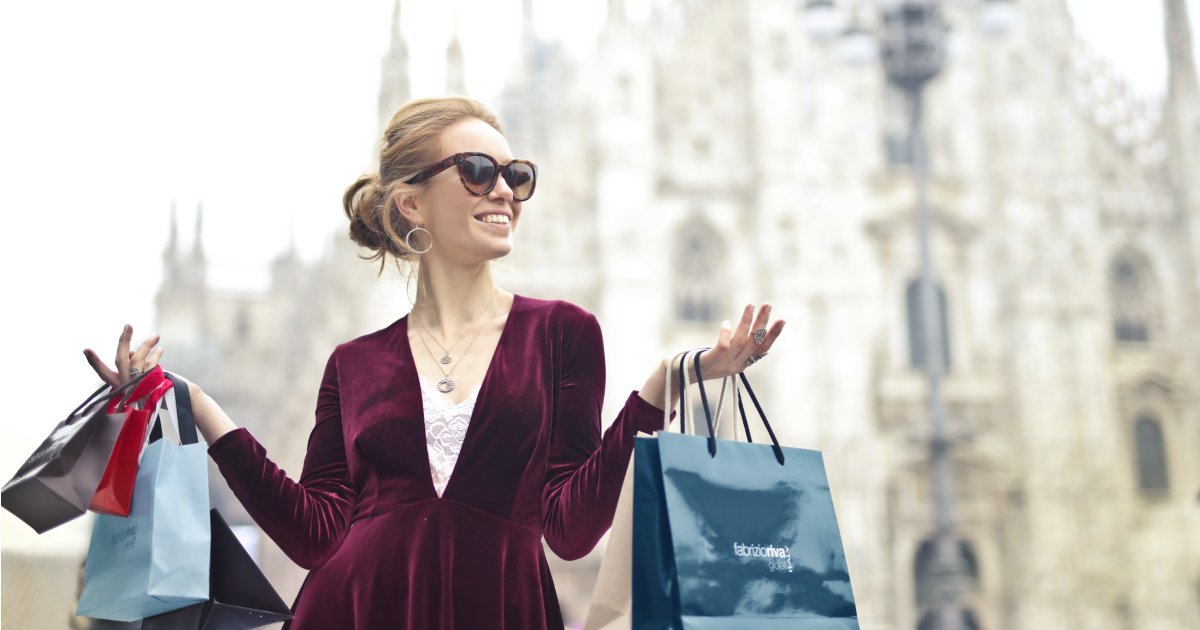